Anyone familiar with social media marketing has probably figured out that TikTok is much more than an app with dance tutorials for Gen Z. In fact, social media giant Facebook took that notion and pounced on it. The corporation launched a TikTok competitor late last year called Instagram Reels.

You know making and sharing short-form videos has been a cornerstone of the internet’s most viral content since the creation of Vine in 2012. In true internet fashion, you’re likely trying to keep up with the times by asking yourself, “what type of content should I be creating, and where should I be posting?”

Yup, we’ve been there – several times before. Maybe you even perfected your posting strategy on TikTok when suddenly Reels, the new kid on the block, entered the arena. A little background and breakdown of both social platforms will help get your content into the right hands, on TikTok AND on Reels.

Only a few months before Vine’s discontinuation, we saw the emergence of TikTok – a video-sharing social networking service owned by Chinese company ByteDance. Then TikTok merged with another Chinese social media service, Musical.ly, in 2018 which made the app available worldwide. Now talk about making a splash – TikTok currently boasts more than 100 million monthly active users to date, and that’s just in the United States.

Reels exists within the Instagram app as a feature for users to publish their own quick and quippy videos. At launch, Reels permitted a mere 15 seconds of video per post compared to TikTok’s 60 seconds. Since then, Reels has extended video length to a maximum of 30 seconds. Like TikTok, Reels offers the ability to create short video montages, which are set to copyrighted music and original audio recordings that can then be embellished with effects like sped-up motion and text overlays.

Now you know the basics, so let’s plunge deeper into the major differences between the two platforms...

This Video Is Going to Blow Up!

Going viral is at the heart of TikTok. It’s where all of the latest and greatest trends are born. Internet challenges, popular hashtags and creative audio clips (or “sounds”) are all there for you to experiment with. Take advantage and hop on board -- the sooner the better! However, be sure these challenges, hashtags and sounds are specific to you and your marketing needs. This is how the platform learns what your brand is really about, which then allows your content to be pushed along to the right people who will want to engage with you.

Head over to So Yummy’s TikTok. You’ll notice our most viral videos include bright and colorful clips from our favorite recipes. On August 20, 2020 we posted a step-by-step tutorial for frozen, chocolate-covered bananas. This video doesn’t have over 23 million views by accident. The fun and trendy sound, “Bananas” by Conkarah ft. Shaggy, was the perfect tune for the clip. It’s likely that using this sound on TikTok significantly boosted the probability of this post going viral!

You don’t get that same viral effect on Reels. The algorithm is vastly different. If you take a look at the Reels posted on Blossom’s and So Yummy’s Instagram accounts, you can clearly see the best performing videos are the ones that also made an appearance on the main grid. Reels gives you the option to “also share to feed,” meaning when you post a Reel it will publish the content on the feeds of all of your most relevant followers.

I Want to Know Who the Heck Is Watching

When it comes to reach, the number one benefit of posting to Instagram Reels is that it’s a feature on a widely popular platform that most social media consumers are already using. If you have a large audience on Instagram, then your audience is already there, and the reach is practically built in. Reels become another way for brands and businesses to engage with their target demographic. All of your insights and data are located under one roof, so it’s a singular destination for all of your visual marketing needs.

On TikTok, even without followers, your content can gain exposure and amass incredible reach in a single video. And when you do gain followers, your followers do not directly influence the amount of eyes that are fed your most recent post. TikTok serves your video to a small number of users and places it on the popular “For You” page. It’s a distribute-to-anyone-and-everyone type method. Once there, the way that this group of viewers interacts with your content dictates how far it can go.

Take What You’ve Learned and Run with It!

TikTok can turn an underground musician into a Billboard Top 100 artist. Reels is a continuation of the movement pulling Influencer Marketing straight into the limelight of mainstream advertising. You have the chance to bring your content to millions of eyes. There is tons of intersection and crossover between the two platforms but understanding the nuanced differences between the two may be exactly what it takes to get you where you want to go.

For example, singer-songwriter Thomas Rosenthal recorded a cover version of the single Home (Edward Sharpe and the Magnetic Zeros song) in 2015, and this went viral on TikTok in September 2020. At the time of release, Rosenthal’s “Home” had less than a hundred streams on Spotify. Thanks to TikTok, it now has 19 million streams.

The frontier for short-form content is fast-paced and constantly changing, but that is what makes all of the potential opportunities so exciting! Most importantly, take stock of your brand’s messaging, your target demographic, and the type of content you are publishing in order to best determine how to get TikTok and Reels working for you!

Start receiving notifications about our latest content, straight to your inbox. 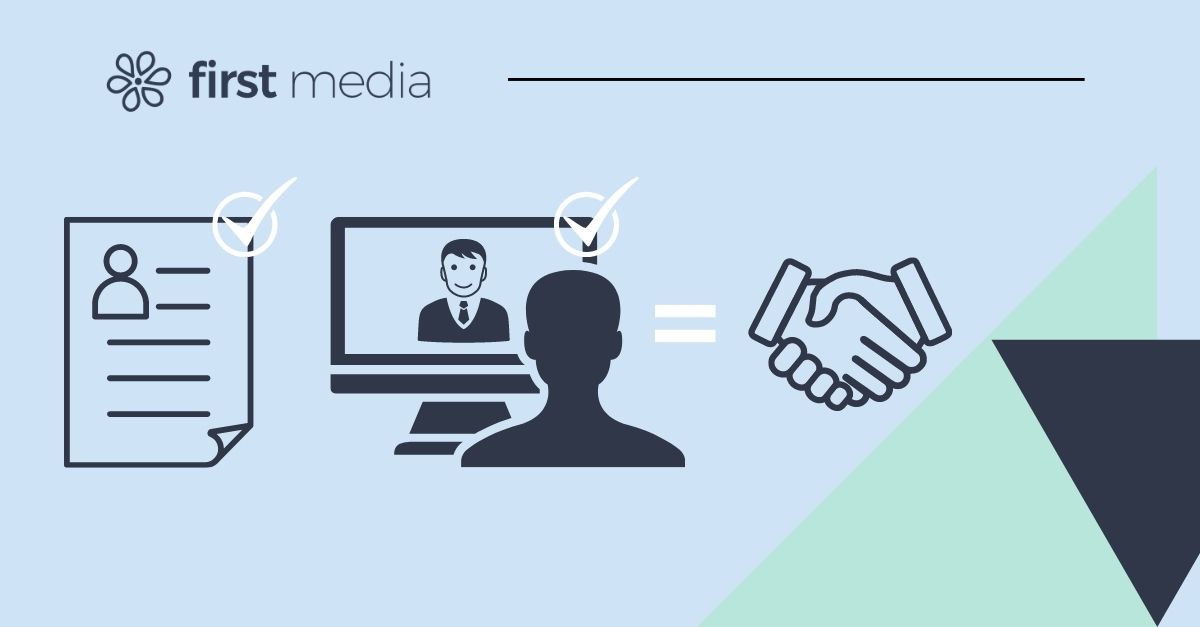 10 Tips From an Internal Recruiter

Resumes are not only a summary of your professional experience, they are also the source of stress for many people looking to enter the workforce or make a career...

The first emoji created in 1999 had humble beginnings with only 176 original icons. Today, that number has skyrocketed and has long since surpassed...